APPLICATIONS for the ACADEMIC YEAR 2020-2021 are CURRENTLY SUSPENDED. An UPDATE will APPEAR in this PAGE AS SOON AS POSSIBLE 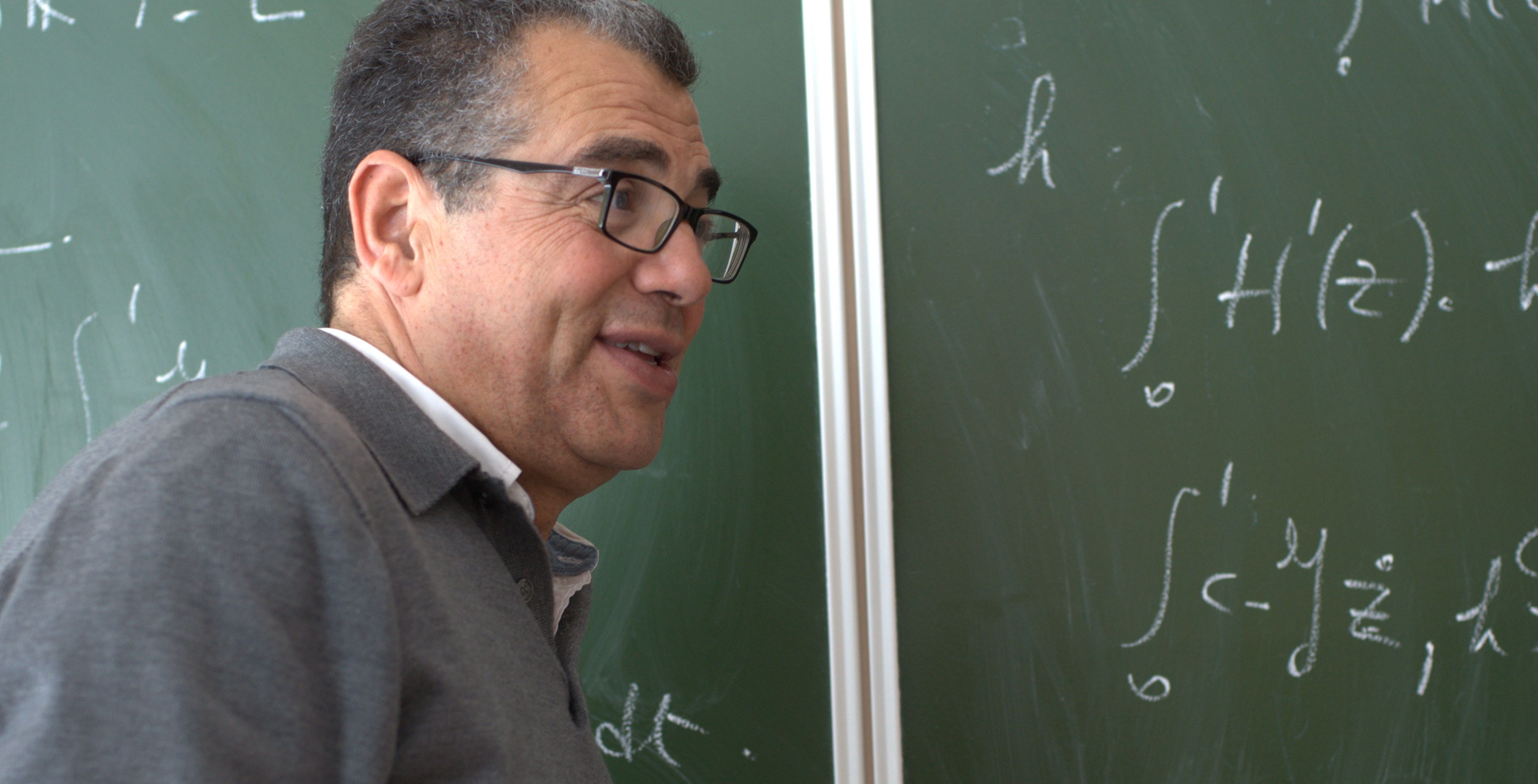 A citizen of the world, Professor Bahri was born in Tunis, received his early education in Tunisia before moving alone as a teenager to pursue his higher education degrees in Paris. Professor Bahri taught in Tunis, Paris, Chicago, New York, and taught at Rutgers for three decades. At Rutgers, Professor Bahri received the Board of Trustees Award for Excellence, the highest honor for outstanding research. Known for his teaching and research expertise, Professor Bahri shared his knowledge with colleagues and students at Rutgers and at many academies throughout the world. A strong believer that free rational thinking and scientific advancement transcend cultural differences and can bring peace, progress, democracy, and social justice in the world, and proud of his Arab heritage, Professor Bahri promoted international and cultural exchanges with several countries, and in particular with Tunisia and the Arab World.

CRITERIA for ELIGIBILITY - Awards are granted to Rutgers and/or international Ph.D students or early career research visitors in recognition of excellence in research and/or potential research impact of the proposed project. Preferences will be given to projects that promote international exchange among mathematicians, especially those that bring a positive impact to mathematical research in regions where funding for mathematical research is less available. Further preference should be given to Ph.D students or early career research visitors interested in Variational Nonlinear Partial Differential Equations, and in particular the ones Lacking Compactness. But applications from all areas of mathematics which are likely to result in and benefit from substantive mathematical interactions with our faculty will be seriously considered.

The annual distribution of the fellowship fund is made in accordance with the policy of the Rutgers Foundation, and is estimated about 4,000 USD based on current projections. The aforementioned distribution may be augmented if additional contributions are made to the endowed fund, or may be combined with potential, separate annual gifts of variable amounts.

MODES of AWARD - The award can be made to one or multiple recipients. It is anticipated that an award could support the visit of an international student to the Mathematics Department of Rutgers University, New Brunswick for a period of one to four months, or support a Rutgers student to give presentations or lectures at a conference or workshop, or to engage in scientific collaboration; an award can also be given to Rutgers student to carry out high quality dissertation work locally at Rutgers.

Each year, the number of awardees, and the type and the duration of the support provided will depend on the combined amounts of the actual annual distribution of the endowed fund and the potential separate annual gifts.

APPLICATIONS for the ACADEMIC YEAR 2020-2021 are CURRENTLY SUSPENDED. An UPDATE will APPEAR in this PAGE AS SOON AS POSSIBLE

LIST OF PAST RECIPIENTS of the ABBAS BAHRI EXCELLENCE FELLOWSHIP

Donations to increase the annual award amount of the Abbas Bahri Excellence Fellowship are of two types: